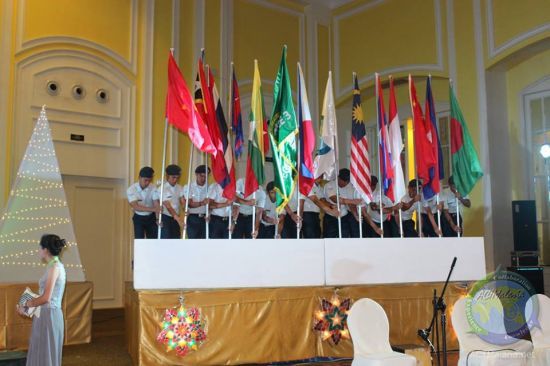 The celebration of the 20th Founding anniversary of ACTMalaria was culminated with a Gala Night which is very memorable, overwhelming and gives everybody nostalgic feels especially to those that has been in the network since the beginning. The Gala started with parade of colors assisted by the member countries delegation representative. Ecumenical prayer was lead by Dr Chea Nguon (Cambodia), Dr M.M Aktaruzzaman (Bangladesh) and Ms Cecil Hugo and Ms Joy Lico from ACTMalaria Foundation Inc. Dr Mario Baquilod (ACTMalaria CCD) then officially welcomed everybody with his message citing how the network conceived a long time ago and how it was develop through times with the advocate to strengthen the forces in the field. Messages then was given from the past coordination country directors of ACTMalaria and partners that has been with the network in supporting financially, technically and morally.

Several alumni who are now holding key positions in their respective countries were invited in the event. Among of them were Dr Than Win (TTT, 2005) and Dr Wichai Satimai (MMFO 1997). They reminisce how the training equipped them in managing people and enabled him to handle different designation in the programme. Dr Wichai emphasized the knowledge and experiences shared during the training with the other participants that taught him to handle same potential cases and able to help solve the problem. Now that the collaborative network has reached its twentieth year, he urged everybody to move farther even fr the challenges ahead, every post should hold their position and put the trainings gained in good use for the development of the human resources. Dr Zhang Zaixing (WR Representative and Dr Sunil Mehra (Director of HPI) also gave their messages. Dr Sunil Mehra remembered those that has been in the network from the beginning. He mentioned the late Sylvia Meek of Malaria Consortium who supported even in the early years of ACTMalaria. He bowed on those that has been with the collaboration and look up for those new generation that could lead more innovations in the future. 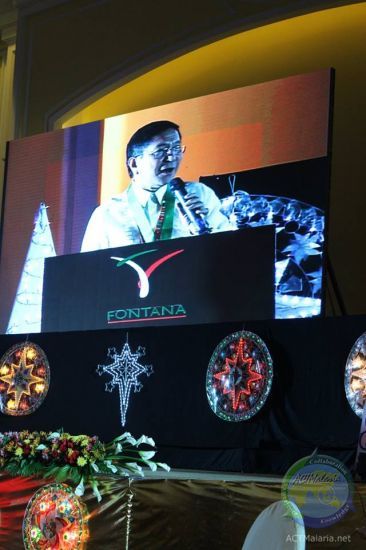 A keynote speech was given by Dr Gerardo Bayugo, the Undersecretary of Health of the Department of Health-Philippines. He cited the importance of capacity building for malaria health service providers and program implementers. That these capacity building initiatives paved the way to the progress in malaria control and elimination of the program not only in the Philippines but also those that of the member countries of the network. He thanked the network, the Global Fund, Pilipinas Shell Foundation and WHO for all the unwavering support all those years from the establishment to sustaining capabilities of the malaria workforce across the country and the region. Were it not of the support received, the road to elimination would have been harder and much more challenging. He propelled everybody to work harder towards the common goals and help the respective countries and its people be free from the burden of malaria. 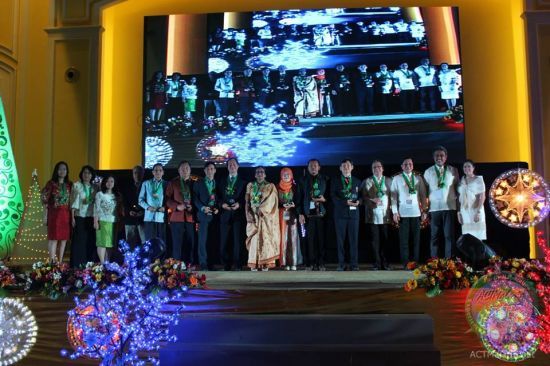 Return to “News and Activities”

Users browsing this forum: No registered users and 1 guest